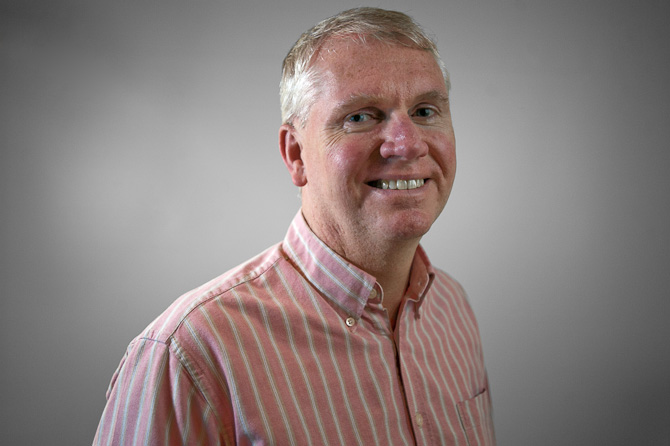 Chief Operating Officer and President of Sega West, Mike Hayes, had a lot to say when cornered by CVG, especially considering the company’s market share across the current-gen consoles.

“The key development over the next 12 months for us will be to build on the success we’ve seen on Wii and DS, as you’d expect – but our main area of focus will be to increase the market share we have on 360 and PS3. That’s absolutely our single-minded goal for this year,” said Hayes. “If you look at Sega in Europe, we’re around the fifth or sixth biggest publisher – and a lot of that is driven by Football Manager, Total War and Mario & Sonic, Sonic and Sega IP like House Of The Dead. And we’ve had a lot of success with DS. But if you look at our market share on 360 and PS3, we’re closer to No.8, and we need to bring that up.”

When asked if the success Bayonetta on the Playstation 3 and Xbox 360 meant Platinum Games was better suited off the Wii, Hayes commented, “I think so. I guess there’s a reference to MadWorld there. Critically it got a lot of acclaim, but commercially it wasn’t the success we wanted it to be. Clearly that was a mismatch with the Wii audience – particularly in terms of the amount of cross-ownership between Wii and the other home platforms. If you’re going to play a mature-rated game, you’re going to get your 360, PC or PS3 out to do so. But you can’t knock us for having a go.”

He continued, “We were brave in that area – but the reality is, Platinum Games is such a cutting-edge developer they need the PS3 or 360 to realize what they actually want to do. You saw that with Bayonetta – it was a very high-quality standard. Vanquish will push the envelope even further. Platinum are definitely more at home on those platforms. But we were thrilled when they tried to do a mature thing on Nintendo. House Of the Dead was seen as a more credible IP with the Nintendo audience – maybe even more fun.”

When asked on the possibility of Sega returning to more of its classic IP for new releases, “It’s important that on our old IP that is respected, we need to deliver a good product. And in some instances we have done that – look back at when we re-did Sega Rally. It scored well and was moderately successful commercially. But then with other great franchises like Golden Axe we didn’t produce a great game at all,” said Hayes. “Going forward, if we’re going to look at any existing IP to bring out the locker, we have to make sure we get the quality to a level we now expect. I’m not saying which IP it would be – a Streets Of Rage, a Crazy Taxi, whatever. What we have to do now is build something that is 85 per cent plus [rated]. We can’t just get away with PR.”

Finally, Hayes was very blunt about his company’s possible uses for the recently announced motion control devices, “The challenge for both first parties is to make sure the installed base of these devices is as high as they’ve claimed it will be,” said Hayes. “If you look at how many Xbox 360s or PS3s there in Europe – let’s say 12 million of each – if they get an attached rated of 12-and-a-half per cent with these [motion] devices, that’s 2.5 million consumers for us to go after. If ten per cent of those buy our games, that’s 250,000. How much money can you realistically spend on development for that audience? But Microsoft and Sony are talking very big numbers. If they can achieve that, it will make these devices very viable,” he continued. “Could sales of Natal hit 50 per cent of those current installed base? We think the price point will be very attractive. 360 has a long way to go with a lot more hardware – so, for example, if they were to bundle Natal, it’s a home run if they can afford to do that. I would imagine both Microsoft and Sony are going to spend big development money to make these devices very attractive.”