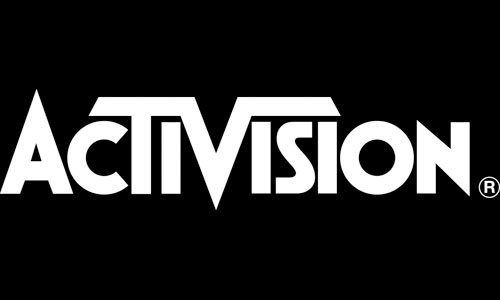 In the news story that keeps on giving, Activision seems to be following in line with their recent comments on how they will keep staff in Infinity Ward despite a string of controversial firings and resignations. Revealed via Facebook page of a group bluntly known as “Gamers Against Bobby Kotick and Activision”, that the bonuses listed by former studio heads Vince Zampella and Jason West as being core reasons behind their bad blood with the company will be redistributed to remaining staff members within Infinity Ward. Dan Amrich, revealing of the information on Facebook (and Activision’s social media blogger), spoke on the fact that these bonuses may not keep all the current employees within the brand.

“More people will probably go too, looking for new situations. Maybe they will join Respawn [referencing Zampella and West’s new EA-exclusive studio], maybe not. I’m confused, because by leaving, they are giving up their bonus — and the more people that leave, the bigger the bonus gets for the people who stay,” he said. “I’d think if you are young and hungry and have a vision for a new game, IW would be a really good place to be right now. There are so many young and hungry designers, programmers, and developers out there, and I suspect some of them are already employed at IW, just waiting for their shot. When the dust settles, I expect to see some talented people step up and redefine the studio.”

He later added, “IW still exists; obviously its identity and company culture are going to go through huge changes in the coming months and years. But can we agree that change also means opportunity? When stuff happens and a situation changes, we all have the same core decision: Stay the course and reinvent, or move on to something else. The people who stick at IW will have to reinvent the studio, but it may well be that some of these people who cut their teeth on MW and MW2 are now ready to step up with their own ideas. AND they are getting a bigger chunk of the bonus money than they expected for what they already did. So…what exactly is the downside of having creative freedom, career opportunity, AND financial reward for a job well done? Nobody’s given me a good answer to that one yet.”