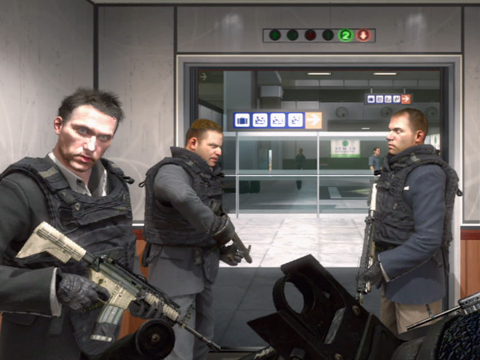 First it was Infinity Ward’s co-founders Vince Zampella and Jason West, then lead designer Todd Alderman and lead software engineer Francesco Gigliotti left, and now John Shiring, Bruce Ferriz and Mackey McCandlish join the pack. Shiring, a programmer announced, via his twitter account, that he is resigning from the Modern Warfare developer after six years on staff. Mackey McCandlish also confirmed via twitter, and Facebook, that he has left his position at the company. While both claimed to have no plans on his future employment, the word around the rumor circuit is that any ex-Infinity Ward employee will likely gravitate to Zampella and West’s new studio, Respawn Entertainment.

Bruce Ferriz, however, has confirmed to IGN that he has accepted a job at greenhorn developer Big Red Button Entertainment, after spending a little over a year with Infinity Ward.