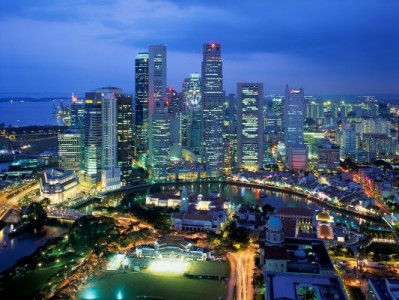 The Media Development Authority (MDA) of Singapore’s federal government recently announced a financial incentive boost on internal film and video game development, hoping to “[place] an emphasis on projects that are internationally-marketable and scale across media platforms.” Games in particular received 20 million Singapore dollars, roughly equivalent to $14.6 million in investment. The earmarked funds have a three-year implementation plan under the “GAME+ Programme, which aims to address the needs of the entire games value chain by providing support for concept development all the way to go-to-market strategies,” which are comprised of three components: INSPIRE+, INNOVATE+ and INVIGORATE+.

INSPIRE+ will begin by “co-investing up to 30 percent in large-scale, bigger-budget game content projects such as the development of multi-million massively multiplayer online games.” This will move on to INNOVATE+ “a joint call with the Central Provident Fund Board for financial management games on social networking sites and mobile phones.” Finally rounding out with INVIGORATE+, a “series of quarterly calls today targeted at start-ups and individuals for proposals for games on emerging platforms such as social networking sites, mobile phones, handheld devices and online game services.”

One thought on “Singapore Invests $14.6m in its Games Industry”