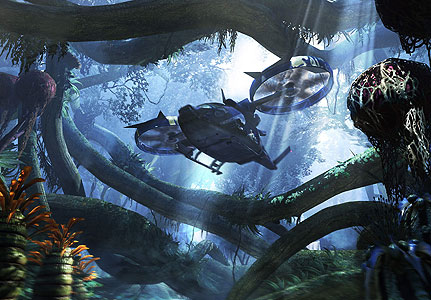 Bolstered no doubt by Blu-ray and DVD sales of its movie counterpart, the interactive version of James Cameron’s Avatar has sold a nonetheless surprising 2.7 million copies since its release late this year. Criticized for its lack of hype build-up and odd move of releasing two weeks before the film version, the sales of the game have proven to have Na’vi sized legs at retail. No sales breakdowns by console or month have been officially released.