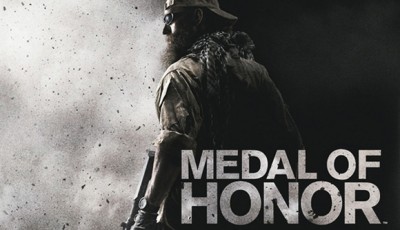 A Call of Duty launch is a black hole of competition, solely responsible for more than a dozen delays in avoidance of last year’s Modern Warfare 2 launch. But EA’s reboot of the Medal of Honor franchise looks to get a heads up against Activision’s ace franchise by being released almost a month before Call of Duty: Black Ops, on October 12 in the United States. Taking a leaf from popular motif, this new Medal of Honor will attempt to give the gamer the experience of a modern soldier.

“Medal of Honor is an authentic look into today’s war. Inspired by real people and real events, the game puts players in the boots of today’s warrior — from the infantry ground pounder to the Tier 1 Operator,” said Greg Goodrich, Executive Producer of Medal of Honor. “We are proud of this piece because it offers a glimpse into the game we’re creating, while also showing the mindset of these warriors.”