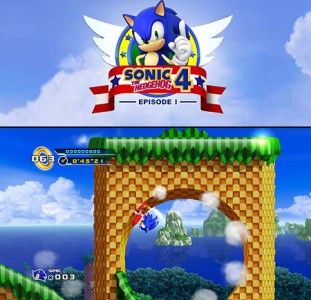 Sonic the Hedgehog 4: Episode 1 has been under major scrutiny since its debut trailer, as it appears that Sega is really trying to re-capture the 90s zeal the franchise once enjoyed. It’s no surprise then that the company is taking as much time as possible tweaking the episodic release, recently announcing a production delay that puts the game now in “Late 2010.”

The official reason given is to “allow the Development Team to focus on keeping the game high quality, continuing tuning and balancing of levels and interface and overall maintaining the kind of polish that an important game like this demands, ultimately providing fans with an unrivaled classic Sonic feel.” Sonic 4 has also been confirmed for Apple’s iPhone, to be released simutaneously alongside its launch on the Playstation Network, Xbox Live Arcade, and WiiWare.