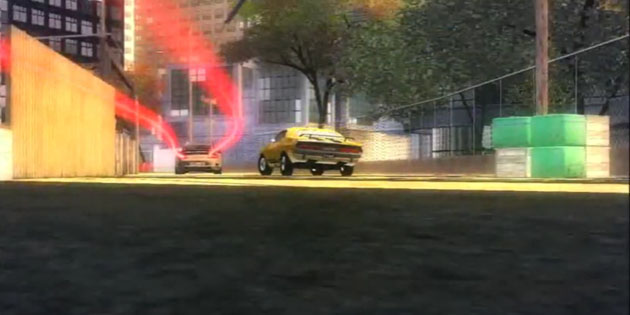 Ubisoft just officially announced Driver: San Francisco at their E3 2010 press conferance. The game goes back to the roots to the original game, with the same protagonist Tanner and antagonist Jericho. It’s an open world game with a focus on high speed chases in the middle of San Francisco with traffic cramped roads playing an essential role. One very innovative feature showed off was the ability to switch cars on the fly…mid transit. They explained away the somewhat unrealistic feature with some sort of coma story twist (spoilers?) looks intriguing none the less.