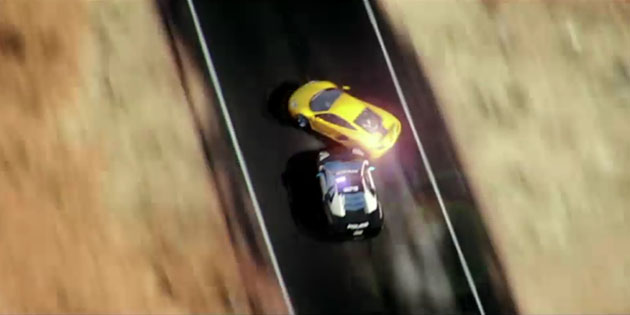 At the EA press conference during the first day of the E3, EA unveiled a new instalment in the Need for Speed franchise. This new episode in one of the longest-running racing franchises will be known as Need for Speed: Hot Pursuit and is being developed by Criterion Games, the original developer of the Burnout series. A title with a similar title was originally introduced in 1998 as the third installment in the series.

The new title, set for a release on November 16th 2010, will feature similar cops vs. suspect action as the original. Players will be able to take on the role of either a “most wanted” suspect or a law enforcement officer. Both will have access to high-end vehicles.