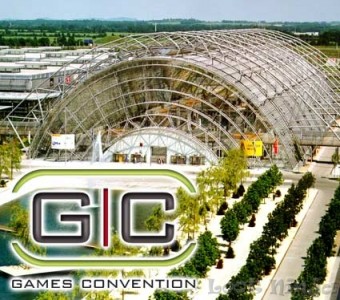 One of the most prominent features of Kinect was glossed over in both its own event and Microsoft’s press conference at this year’s E3: the price. With rumors floating around and placing the motion control camera at upwards of $150, Microsoft has remained mum on confirming any estimates on the suggested retail price. They have recently, however, announced that they will be officially announcing price details at this year’s GamesCon in Germany this August.

“I believe that the price point is not the critical topic, but something you need at the end of the communication in order to place a product properly into a market. From that standpoint pricing is an important topic for our target groups, our partners and, of course, also for us.” said Oliver Kaltner, Entertainment and Devices, German Division, in an interview with GI.biz, “I also think it is the right decision not to determine price points now, because it distracts completely from our actual core story with all its possibilities in the area of gaming, movie, music and social entertainment. We firmly believe that we can offer an unique innovation.That would mean that the price is the key point of our message, and it does not belong there for now. We will find a price which is attractive in the market,” he added. We have first and foremost a product to offer that doesn’t have any entry barriers – which means that the access to fun, family entertainment and social entertainment is a direct access. I would never be able to communicate all these aspects if we mentioned a price point.

One thought on “Kinect Price to be Announced at GamesCon”