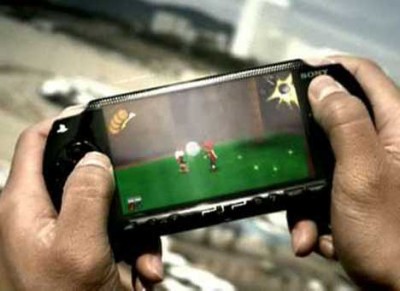 Sony revealed that “Role Models”-actor Bobb’e J. Thompson will complement Playstation 3 promoter Kevin Butler in an upcoming PSP promo campaign. Presented as “Marcus”, the advertisements starring Thompson will be aimed at promoting the Playstation Portable as the portable gaming machine built with the console experience in mind. Specifically, the campaign seems aimed at stressing that games or “apps” on mobile phones are unable to give the player a good gaming experience. The new campaign will be launched later this week.