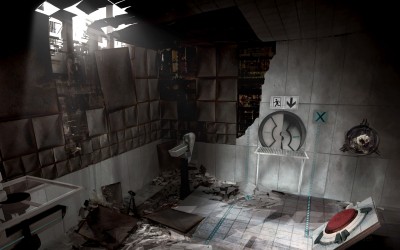 Valve today announced that the sequel to its unanimously hailed puzzle-platformer Portal, originally slated for release this holiday season, would be delayed until 2011. No specific release date or reason for delay was given. Valve has also announced that the ‘surprise’ that was hinted to be at E3 next week after the developer canceled its Portal 2 showcase at the event, popularly believed to be Half-Life related, actually has something to do with the Portal franchise, although no further details have been given.