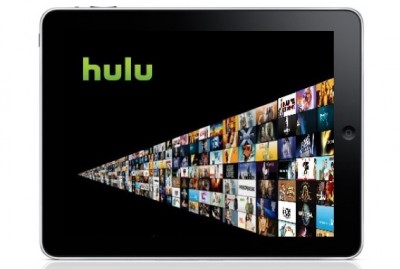 Already rumored to be coming to the 360, the video streaming website Hulu may be bringing its application the Apple’s recently released tablet. According to various reports, Hulu has been tinkering with a subscription-based model that is set to be “rolled out on multiple devices in the next month or two.” This model is strikingly different than the company’s usual, advertising-based, revenue system.

“Many consumers already pay $100 or more monthly for TV, telephony and high-speed Internet access and are unlikely to welcome an incremental fee merely to watch from the Internet some of the programs they already get,” said Inside Digital Media analyst Phil Leigh.