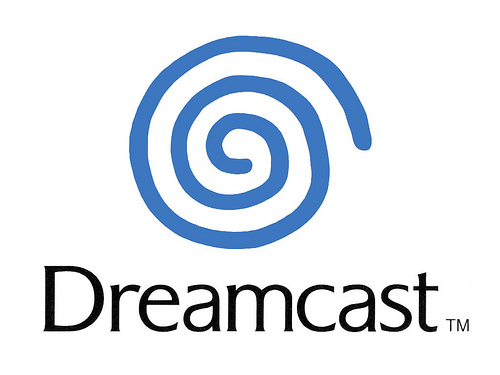 Sega announced today that they will be porting select quality Dreamcast titles to the PlayStation 3 and Xbox 360 via PSN and XBLA starting this Autumn.  The ports will feature the same gameplay as the originals, but also include upscaled visuals, surround sound, online leaderboards, and Trophy/Achievement support.  To start with, Sega has chosen Sonic Adventure and Crazy Taxi as the first two titles to make the leap into digital distribution, the former of which will be available in Autumn 2010.

“The Dreamcast is fondly remembered by a large community of dedicated fans as a console that was ahead of its time in terms of graphics, quality and online gaming.  There are few things that are more requested from us than making Dreamcast classics available for download in today’s digital market place. We’re very excited to begin offering gamers our beloved Dreamcast titles again on the current console systems.”

On a side note, we at Elder-Geek are ecstatic about this news.  And we’re extremely happy to see that two of our Top 10 Sega Dreamcast Games have been chosen to lead the charge. Let’s hope Sega gets around to the other 8 and the many other Dreamcast classics.

So what titles do you want, Elder-Geeks? Let us know in the comments below.