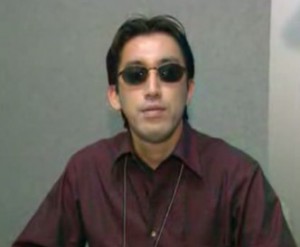 With recent statements by the likes of Bioware staff, the divide between Japanese and Western RPGs has once again been shoved into focus. While we have been hearing from those from the Western market significantly on the topic, those from the Japanese market have been relatively quiet until now. Shinji Mikami, famed director of Resident Evil 4, spoke out in response to the differences within sub-genres in a recent interview with CVG.

“I think it is because Japanese RPGs were really never all that popular in the West to begin with,” Mikami-san mused. “I think the best way of interpreting things is that they aren’t getting less popular; they weren’t very popular from the start…The fall of the JRPG in large part is due to a lack of evolution, a lack of progression. They kept delivering the same thing over and over. They make the dressing better, they look prettier, but it’s still the same experience.”

Where do you fall on the J vs. W-RPG topic? Give us your own ideas on the subject below!

One thought on “Shinji Mikami: JRPGs Never Popular in the West”