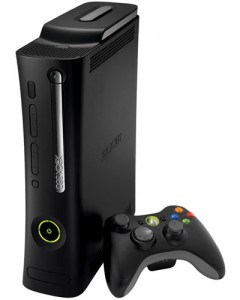 The Xbox brand has never had much success in the land of the rising sun, but with the E3-launch of the 360’s Slim SKU, sales for the console have risen a whopping 800%. Last week’s figures indicate that Microsoft pushed 17,370 units (15,000 being Slim), a plateau not reached since the launch of Ace Combat 6, which raised sales to 17,673 in its first week on shelves. The new hardware was helped with the release of a major platform exclusive in the region: Monster Hunter Frontier: Monster Hunter. Translated figures from the week prior to last indicate that the 360 only sold 2,060 units. It is worth noting, however, that the sales spike still didn’t help the console against its competitors, the 360 still being the least sold console in the region.