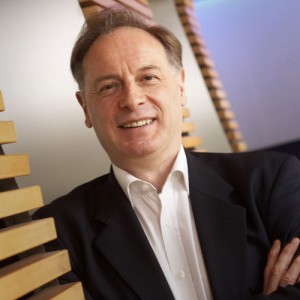 With media partnerships becoming the new business plan, bigger hard drives coming down in price, and cloud streaming services now available, many believe the era of generational consoles to be over. These people do not include Capcom Europe’s Chief Operating Officer David Reeves. In an interview with gamesindustry.biz, Reeves stated that despite all three hardware makers attempting to lengthen their product’s lifespans with motion controls and other peripherals, new consoles aren’t too far on the horizon.

“Two to three years, I reckon so. I don’t have any inside information. All the first-parties have got to be working on something,” he said. “The tricky thing is when do you put a stake in the ground on technology? That’s the problem. You can be waiting a few extra months to implement something, but you’ve got to set a date to go with a certain chip at a certain point otherwise you’re going to miss the key milestones.”

Think new hardware’s due by 2013, or do you disagree with Mr. Reeves? Send him a reply via the comments below!