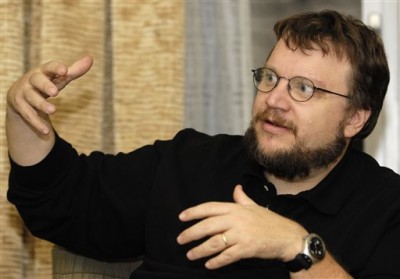 We reported previously on Guillermo del Toro’s reveal of a collaboration between him and a then mysterious “big game company.” Now, as it appears in a Los Angeles Times feature, said company may be THQ. According to their sources, del Toro is in discussion with the developer’s Executive Vice President of Core Games Danny Bilson to establish a partnership between the two entities that would span several projects. Nothing has been confirmed by either party, but estimations pin a reveal of this partnership – if it exists – within the next couple of weeks.