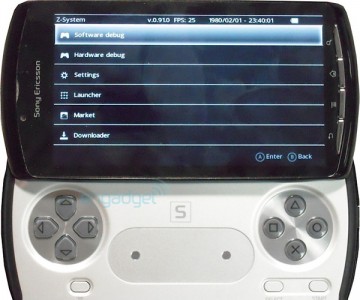 In what has become the most common sense non-secret in the industry, the Playstation Phone has gotten a few more details courtesy of Endgadget. Codenamed “Zeus,” the latest specs of a possible prototype includes an Android 2.X OS, as well as an extended touch pad in lieu of analog sticks, as well as a pull-out panel featuring both face and directional buttons.

Sony had originally claimed the story and its included images as “definitely fake,” but has since retracted its response to its usual non-comment on speculation. Endgadget, however, insists on the Phone’s authenticity, citing “multiple, trusted sources…and we’re not just talking about good tipsters – some of our information comes from people much more closely connected to the project.”