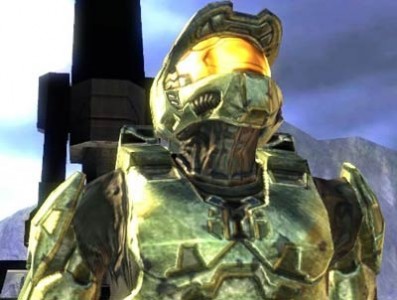 The long in development Halo movie may be getting just the kind of kick in the pants it needs to be making it to release day. Vulture, entertainment section for NY Magazine, reports that Dreamworks is looking into reinvigorating the dormant project. Headed by none other than Steven Spielberg, the studio may succeed where some of the other giants of the film industry hasn’t. There hasn’t been any confirmation from the studio, or elaboration on what possible type of involvement this partnership could be. But given its relationship with the games industry and the recurring rumors that have floated around since the project’s 2006 production rut, this report has many hoping for the best for the long-teased film adaptation.