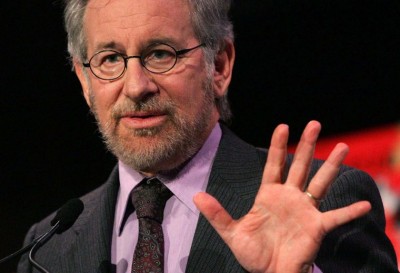 Electronic Arts has confirmed the long-standing (going on two years now) rumor that Steven Spielberg’s second video game project has been canceled. Details on the mysterious “Project LMNO” are few and far between, but supposedly the game was a more stealth-centric spy title set in World War II. Despite reports suggesting that a small team had been working on the project for over two-and-a-half years, there is no plans at this time to revive the project at a later date.

“I can’t say too much. It was very ambitious. We had a small team — very smart people on it. And we spent a lot of time thinking and talking. And doing some stuff. And it just sort of … I don’t know exactly what was the thing that made it fall apart,” said Jake Kazdal, former EA dev.

“I’m sure anybody you ask is gonna tell you something a little bit different, but it didn’t end up ever taking off,” he continued. “There was some rival game stuff that may or may not have come out of EA that was basically the same thing minus some of the stuff we were doing. There was just a lot of politics.”