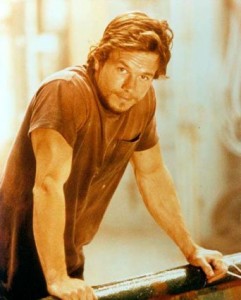 Despite Twitter campaigns for other actors, Mark Wahlberg has announced that he has been confirmed for the role of Nathan Drake in the upcoming Uncharted film. Robert DeNiro and Joe Pesci have also been rumored, but not confirmed, for supporting roles as Drake’s father and uncle, respectively.