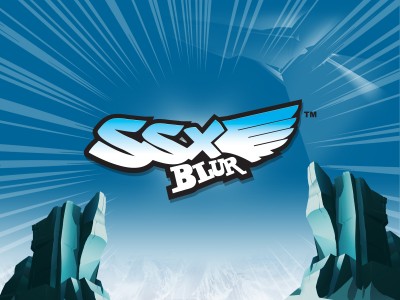 The SSX snowboarding franchise has been a fan favorite ever since its inception as a PS2 launch title. On the back burner since 2007’s SSX Blur on the Wii, the series may be poised for a rebirth. Electronic Arts has registered new domain names with pretty specific titles, “SSX First Descent” and “SSX Deadly Descent”, leading some to believe the registration to be the first sign of the franchise returning. No confirmation has been received by EA or its partner studios, and Elder-Geek’s call for comments on the matter have not been returned as of yet.

One thought on “Rumor: SSX Franchise Coming Back?”