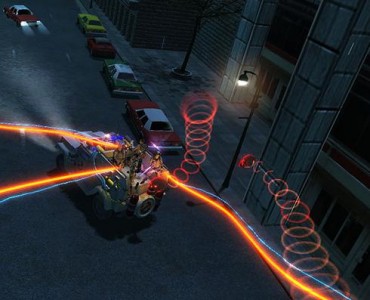 2009’s Ghostbusters may have not been as big a financial success as Atari was banking on, but the company still countered the rumors against it by confirming a sequel for the game earlier this week. Ghostbusters: Sanctum of Slime is a Xbox Live Arcade, Playstation Network, and PC release aimed at Spring of 2011. The top-down shooter will cast players again as the voiceless rookie Ghostbuster from the last installment, as well as bring back the stellar voice cast from the original films. Also rumored is the first playable driving mission featuring the famous Ecto-4WD.