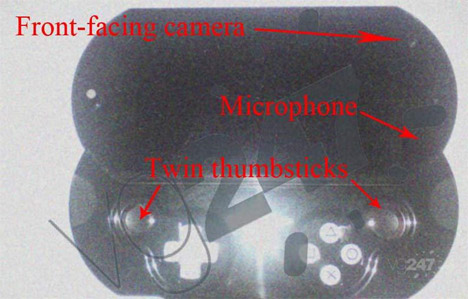 The newest rumor going through the mill on Sony’s soon-to-be-announced PSP2 hints at some serious power. An IGN report puts the capabilities of the upcoming handheld at near-PS3 levels, citing a source boasting “direct, hands-on experience” with the system. Naturally, the report also suggests that the PSP2 will have high levels of connectivity with the PS3.

“As far as graphics are concerned, the PSP2 is a beast, packing enough processing hardware to produce graphics comparable to early PlayStation 3 titles. The processor, we’re told, is just over half as powerful as the PS3, though the specific framework of the cores and the clock speed was not revealed.” the report declared, “While the device isn’t as powerful as the PlayStation 3, its components should allow it to sufficiently play games of comparable graphical quality due to the fact that it is rendering to a smaller, lower-resolution display than a full 1080p HDTV.”