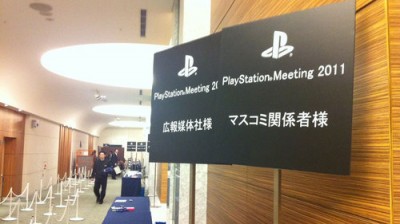 In the one announcement made at Sony’s Playstation Meeting 2011 not concerning the PSP2 (mostly), a new offshoot of the Playstation Store was revealed for mobile devices. Primarily developed for Google’s Android OS, “Playstation Suite” brings much of the existing PSN content to a touch-screen format, with PSOne Classics and Movie/TV content being shown at the press conference, and new, exclusive content coming down the line. No release details were mentioned, but special time was made to emphasis that much of the announced and yet-to-be-revealed features of “Playstation Suite” will be compatible with the “NGP.”