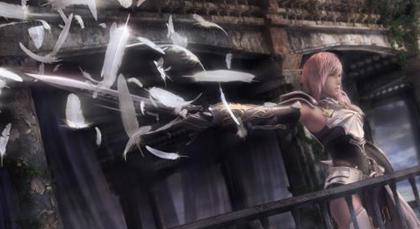 Fresh off MAGFest and disheartened by my return to the daily grind, I was not in any mood this Tuesday to receive the announcement of Final Fantasy XIII-2.  For the first time I was honestly frustrated to hear about a new entry in what was once my favorite video game series.  I’m tired of spinoffs that are nothing but cheap cash-ins, tired of empty promises from Square Enix, and tired of Final Fantasy.  Square Enix has drastically increased the rate at which they produce new games, and their IP’s have only suffered for it.  They need to look to their past, their present, their competitors, and their fans and reassess their strategy.

Rewind back to 1997.  Square was in its prime, with Final Fantasy VII selling 2.3 million copies within three days of its Japanese release.  From 1997-1999, Square released around ten games per year in the United States.  This stunning body of PSX titles included Brave Fencer Musashi, Chrono Cross, Parasite Eve, and Xenogears.  The three PSX entries of Square’s flagship Final Fantasy franchise saw at least 16 months between releases, and each met with critical and commercial success.  While the PSX saw several offshoots of the Final Fantasy series, including the critically acclaimed Final Fantasy Tactics and Chocobo’s Dungeon, they were held separately from the series proper and were handled by different development teams at Square. 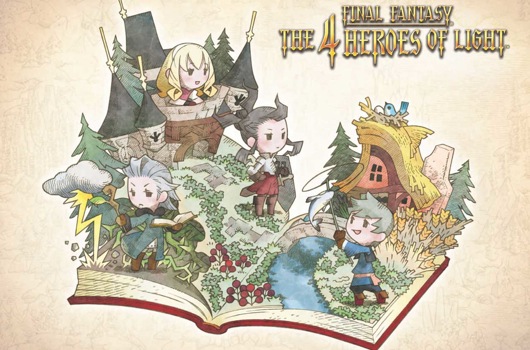 Contrast that with Square’s lineup from 2010, which included six Final Fantasy titles.  This included two numbered Final Fantasy titles from the main series (XIII and XIV), two ports of previous games to a new platform (I and II on the iPhone), one compilation (the complete XI), and one spinoff title (The 4 Heroes of Light).  Apart from the Final Fantasy series, Square Enix released 18 games (including multi-console releases).  Conversely, Square Enix’s competitors Rockstar, Blizzard, and BioWare released four, two and five titles respectively (again counting multi-console releases).  Square Enix is much larger than any of these companies, but the quality of its titles has only suffered as Square Enix has grown.

Hope pretty much sums it up.

Nothing I’ve said so far has been shocking or new.  I know I haven’t really enjoyed a Final Fantasy game since Final Fantasy X.  I know the talking heads of the gaming industry have become skeptical of Square Enix’s choices with the series.  But until I spoke with the gamers at MAGFest I didn’t know just how bad things really were.  Elder-Geek editor-in-chief Randy Yasenchak  and I spoke with many of the con-goers on and off camera, asking them two questions: which game series would they want to see retired and which series would they like to see brought back.  An alarmingly large percentage of the people I spoke with said they would like to see an end to Final Fantasy.  These people didn’t just parrot the criticisms of gaming journalists, but rather brought up valid points and expressed personal feelings of disappointment with the series.  Square Enix has alienated its core fan base, and it has to work hard to get them back. 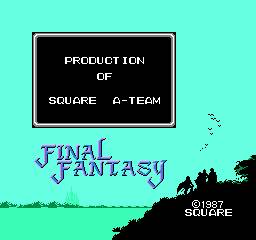 You changed the world once. You can do it again.

Square Enix can no longer afford to split its attention between several Final Fantasy titles.  Sales figures as well as critical and fan response do not favor parallel development of spinoffs.  Nobody liked Dirge of Cerberus or Crisis Core, and while The 4 Heroes of Light has met with some acclaim it has yet to sell half a million copies worldwide.  Final Fantasy XIII-2 is simply the last straw.  We’ve seen this before with FFX-2:  a strong female lead is Flanderized into scantily-clad eye candy and sent out on a superfluous new quest which besmirched the good name of the original (and I LIKED Final Fantasy X way more than XIII, so I don’t hold out much hope for XIII-2).  This has to stop.  Square Enix has to take their most talented people, put them all on one project, and keep them there until it’s done.  No more parallel development, no more shuffling of leadership like they did with Final Fantasy XII, and no more crappy spinoffs.  I want more than anything to see Final Fantasy put back on track, but it’s hard to hold out hope when all I have to look forward to are rushed sequels, online games which are buggy and broken, and throwbacks to the glory days complete with all the frustrations of outdated SNES-era RPG’s.  Therefore I ask Square Enix to repeat what they did 24 years ago with the original Final Fantasy: assemble their dream team and change the world for the better.

38 thoughts on “Square Enix Must Be Stopped”