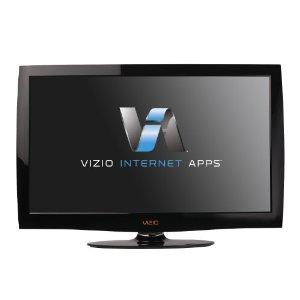 In the somewhat expensive world of HDTVs, Vizio has staked its claim with more budget-minded models of entertainment hardware. As the market continues to expand, 3D making its big move across most brands beginning this year, the folks at Vizio have packed in an exclusive device to increase their products’ value: OnLive’s MicroConsole. The two California-based companies have partnered up to offer the cloud-gaming service across Vizio’s line of HDTVs, blu-ray players, and smartphones running on Google’s Android OS. The hardware will automatically connected to OnLive’s growing base of games via central services, and will soon be able to raise the maximum output of the service from 720p to 1080p later this year.

“It’s pretty damn cool,” said Steve Perlman, CEO of Palo Alto, CA’s OnLive in a phone interview, “[The Micro-console] is important for televisions, because they stick around longer than something like cell phones…You may keep them around for five, six or seven years.”