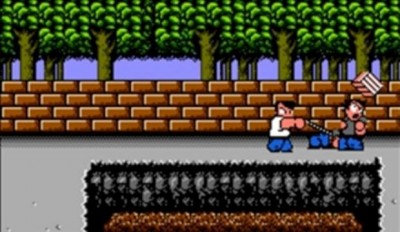 One of the all-time classics, especially in the beat-em-up genre, River City Ransom is getting a long belated sequel. 20 years in the making, River City Ransom 2 is being developed by Miracle Kidz, the studio which houses most of the original’s developers. The game is expected to release on console sometime this summer in Japan, with a PC release coming next year. No word yet on any game details or specific consoles, but another of Miracle Kidz retro-style games (Downtown Smash Dodgeball) is on the Xbox Live Arcade and Wii Ware, leading most to believe such platforms are equally likely for River City Ransom 2.

2 thoughts on “‘River City Ransom 2’ In the Works”