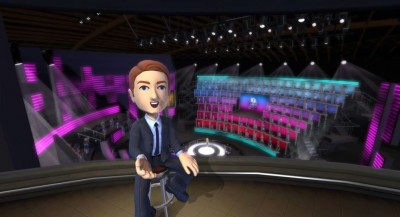 1 vs. 100, a fairly popular MMO trivia game featured on Xbox LIVE before ending in 2010, will soon be available again.  iWin has licensed the game from Endemol USA and is developing the title for Facebook users. In the new version, the Mob-vs.-The One setup of the original 1 vs. 100 will allow players to invite friends on Facebook to be part of the Mob to take part in answering questions to either defeat The One or to complete with the player. Additional variant modes for Facebook will also be available.

1 vs. 100 will be available on Facebook sometime later this spring and will be released alongside Deal or No Deal, which is being developed by iWin.

Glad to hear “1 vs. 100” is coming back or did you never really care for the game? Post a comment below and let us know.