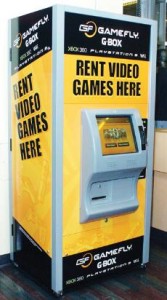 Edit: Thanks to raindog469 for the correction!

Gamefly has confirmed a rumor we reported on last Friday, that the game rentals by mail service is indeed buying the digital download hub Direct2Drive from current owner IGN. According to a press statement, the deal will give IGN a minority stake in Gamefly, though the website plans to be inactive in any direct management of the company. IGN parent company, until they spin themselves off in the near future, NewsCorp also gains a seat in Gamefly’s Board of Directors.

One thought on “Gamefly Confirms Direct2Drive Acquistion from IGN”