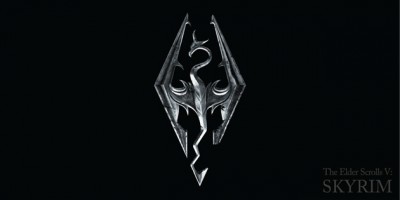 The Elder Scrolls V: Skyrim will likely be receiving patch 1.4 by the end of January, with Bethesda currently finalizing the updated and sending it off for console and PC certification this week. Bethesda also plans to roll out a “beta” opt-in for future patches for PC players, through Steam, most likely to avoid globally rolling out a faulty patch.

Also planned for release at the end of the month is Bethesda’s Creation Kit for Skyrim, a toolset for modding and authoring items, maps, quests and just about anything else. The Creation Kit will also be coupled with Steam Workshop, allowing players to browse, rate, and install mods directly from the Steam client. Still no word from Bethesda on when to expect a fix for the PS3 lag issue, other than they are still working on the problem.

Current 1.4 Changelog (all platforms unless noted)