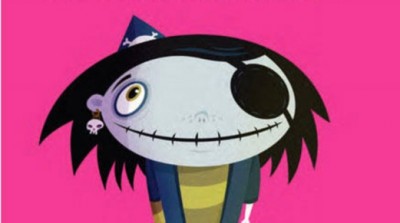 Square Enix has announced that it has acquired the rights to make a platformer based on the independent graphic novel “ScaryGirl” by Nathan Jurevicius. Developed by TikGames (Ricochet, Texas Hold ‘Em on Xbox Live Arcade), the game of the same name will launch on January 18th on XBLA, the 24th on PSN, and sometime later for the PC. ScaryGirl will retain the series’ art style and aesthetics, but tell a supplemental story from the graphic novels and the upcoming film.

One thought on “Square Enix Licenses “ScaryGirl” for XBLA, PSN”