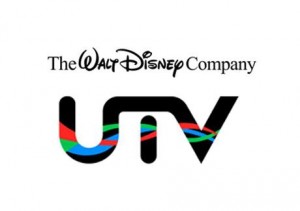 Disney has officially announced its acquisition of Indian-based game developer UTV, and its publishing arm UTV Ignition (El Shaddai: Ascension of the Metatron). According to the BBC, the original deal was proposed to the Indian government last month, the cabinet just recently issuing its approval for the final move. UTV has yet to issue a statement on the acquisition.