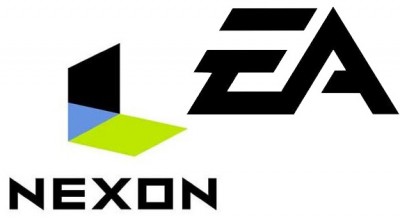 After a rumor of an Electronic Arts buyout by South Korean free-to-play publisher Nexon began circulating early this morning (via Bloomberg video report), shares in EA spiked $1.22 (8.1%). Coming up from a year-long low, Electronic Arts evened out at $16.23 after closing bell.

Nexon stated last week that it would look into acquiring smartphone developers in Japan, which wouldn’t be putting the company into any conference calls with EA any time soon. And despite having the biggest initial public offering in Japan last year ($1.2 billion), it’s not likely Nexon would have the resources on hand to outright acquire Electronic Arts, which currently sits at a market value of $5 billion. Still, any single-day jump over 5% will get even the largest companies pooling their options.

Neither Nexon nor Electronic Arts has issued a statement regarding the rumor or subsequent stock uptick.