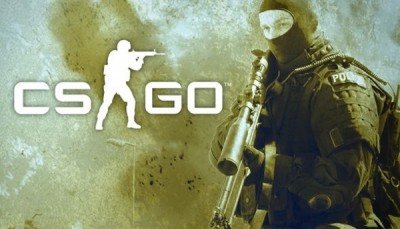 Not to be completely ignored in the midst of E3, Valve recently announced an August 21st release for their upcoming Counter Strike: Global Offensive. Playable at the Microsoft and Sony booths during the expo this week, Global Offensive will launch simultaneously on PC, Playstation Network, and Xbox Live Arcade for approximately $15.