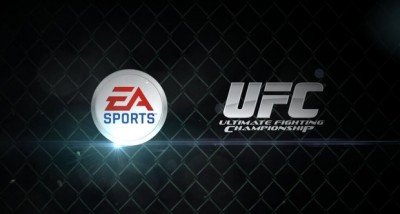 During its E3 Press Conference earlier today, Electronic Arts announced its exclusive multi-year partnership with UFC, leaving many to wonder what happened to the former arrangement between UFC and THQ. The financially-stricken studio later posted an update on its website concerning the deal, CEO Brian Farrell stating in part that the company, “…relished [the] relationship with UFC over the last several years and believe that the UFC gaming brand is in great shape. THQ’s more focused strategy moving forward meant that transferring the license to EA made sense to all parties.”

Rumors quickly began circulating about the closure of THQ San Diego, the outlet responsible for UFC game production. Speaking to Joystiq, the publisher has confirmed that the studio has been shut down, and its team laid off as a result of the selling off of the rights to Electronic Arts.

“THQ confirms that today’s announcement regarding the UFC license transition will affect the company’s San Diego studio,” detailed the publisher, “THQ is working closely with those relevant staff to either find possible employment within the company, or potentially with EA.”