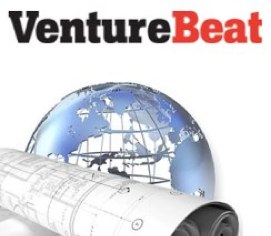 Despite the explosions of browser-based, iPhone, and other social/casual gaming fronts bringing in a literal flood of cash into the video game economy, financial agency VentureBeat has released a report showing overall investment in the industry was down in 2009. Zynga’s recent investment of $180 million tipped their scale to a slightly higher mark, but with 97 game start-up companies netting $600.5 million this year, the universal fiscal chart for video game investment is down approximately 36% from 2008 (with 112 companies raising around  $936.8 million in 2008.)

Despite VentureBeat admitting a complete study of all video-game companies is near impossible at this stage, the accumulated results are just the latest indication of the formerly recession-proof industry taking a decided – and somewhat unexpected -hit.