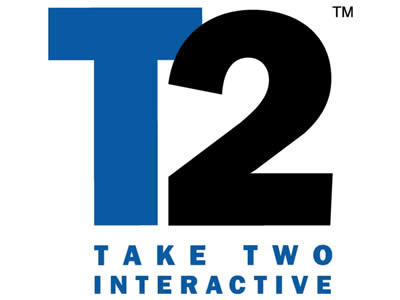 The usual routine with porting hit titles across various seas is the outsourcing of region-publishing to local studios for efficiency. Developer Take-Two is taking the more personal road, by opening a branch office of their own in Tokyo, Japan to coincide with the region launch of the bundled Grand Theft Auto: Episodes from Liberty City DLC. The game will be the first of all future games self-published by Take-Two in the region. No specific release date for Episodes has been confirmed, but given the upcoming PC/PS3 release of the disc, Elder-Geek predicts the Japanese market will received both versions simultaneously sometime after the combined release in the States. The announcement comes after a general reconstruction plan from the company.