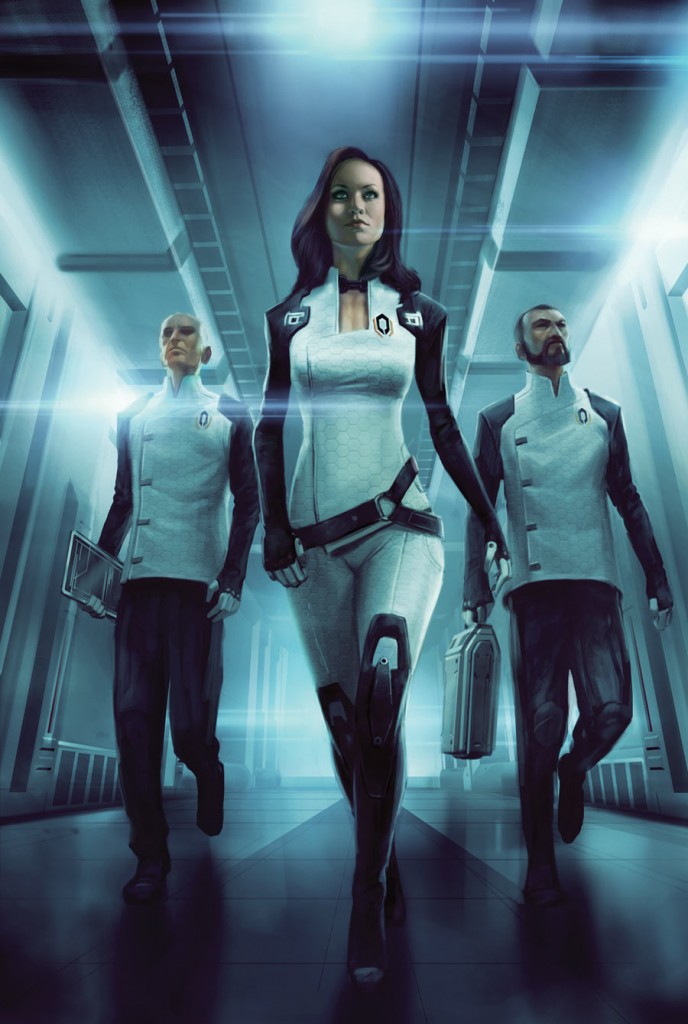 With the final issue of Mass Effect 2‘s prequel comic book series (Mass Effect: Redemption) coming on April 7th, it seems the 4-part run has garnered enough success at the shelves for Bioware and Dark Horse to begin work on a second tie-in run. Comic Book Resources reported from the Emerald City Comic Con that Mac Walters and John Jackson Miller – writers on Redemption – will return for another series, this one detailing sequel events to the RPG franchises’ second game.  Other than the books having a monthly release schedule, no details have been announced on the comics’ characters, title, or prospective storyline.