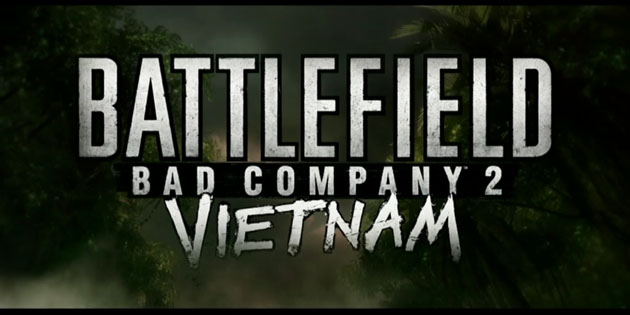 In a short announcement, EA revealed Battlefield: Bad Company 2 will receive an expansion pack that takes players back to the Vietnam war later this year. This war was already visited by developer DICE in 2004 with Battlefield: Vietnam, though this game failed to make an impact as the original Battlefield 1942 or it’s sequel Battlefield 2 did.