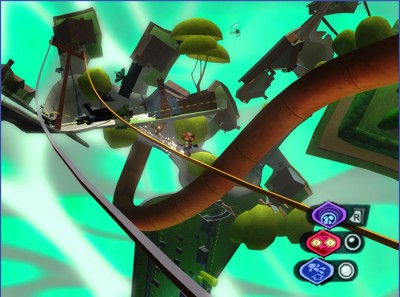 While nowhere near a financial success, Tim Schafer’s Psychonauts gained a cult following for its unique presentation and gleeful, sometimes black, humor. So strong is the game’s cult street cred, that fans have been clamoring for a sequel ever since the original’s 2005 release date. If Schafer has his way, such a sequel would already be in production. In an interview with PSM3 (via CVG), the Double Fine founder speaks on his interest in doing Psychonauts 2.

“I’m ready to do it. I’d love to do it. It’s really a question of getting a publisher who’s interested in doing it,” said Schafer. “Over the years it’s gotten into the hands of a lot of people, through being two dollars on Steam for a while, and being pirated…So it’s gotten out there. So if all these people were going to buy the sequel it would be a big hit.”

Would a Psychonauts sequel be anything you’d like to see, E-Gs? Tell us yay or nay below!