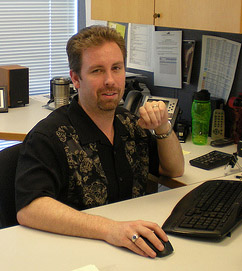 With Dead Rising 2: Case Zero selling a little over half a million copies, and being the fastest selling Xbox Live Arcade game with 300,000+ downloads in a week, Capcom has announced that they are looking at doing the same sort of idea for other titles. Capcom US Vice President Christian Svensson elaborates more on the subject to Destructoid.

“It’s not something we’re going to be doing on every title, but it’s something we’re looking at on a title by title basis,” Svensson explains. “Can we provide a compelling, self-contained pre-amble with persistence that links to a full product that helps people to upsell?…The learnings that come from this are that it’s something you have to plan from the beginning…It’s not something you can do mid-development. It was hard enough even when we planned it from the beginning, just time-wise, the co-ordination of the Vancouver studio finalling practically three pieces of content at once — that’s hard.”

Glad to hear Capcom doing more titles like this, or do you just want the main game and maybe some DLC? Post your views below!