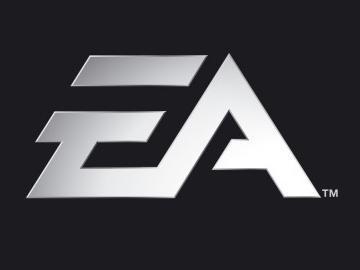 With its recently acquired Playfish and Chillingo arms, EA Partners has announced that it will be expanding its publishing service to both the mobile and social game environments. The announcement comes on the heels of David DeMartini, the company’s General Manager, has announced a change in position to EA Partner’s e-commerce affairs. He will be replaced by Brian Neider, who is keeping his title of COO.

Chillingo will be the lead mobile department for EA Partners, working with mobile independent third-party studios on popular platforms like the iOS, and Android. Playfish will be partnering with indie studios to further develop games for social media, like Facebook.

“The EA Partners program has proven to be a phenomenally successful model,” said Brian Neider. “It is an all around win-win situation. The program allows EA to partner with some of the world’s best console, PC and digital developers while providing those independent developers with a global distribution/publishing partner.”