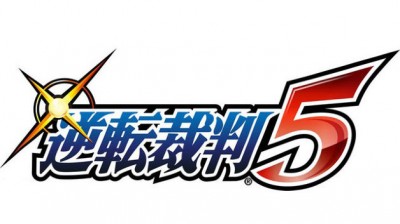 As reported by Andriasang, Capcom confirmed the production of Ace Attorney 5 in a recent issue of Japanese gaming magazine Famitsu. No release date or platforms have been announced, but Capcom did reveal that HD versions of the first three games in the detective adventure series will be coming to iOS and Android devices sometime in the future. Released as a single episodic collection, Ace Attorney 123HD will cost either ¥1,200 (approx. $15.65) for its entirety, or ¥600 (approx. $8) per chapter after the second (the first two acting as a free demo.)