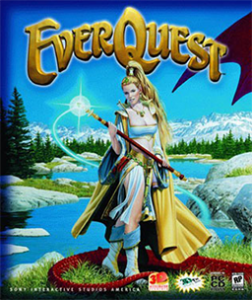 Following in the footsteps of its sequel, which went F2P late last year, Sony Online Entertainment is marking the 13th anniversary of the launch of the original Everquest by taking the game into the free to play realm. The game will now offer the same three-tiered payment scale found in its follow-up, with a free (basic) option and both a one-time $5 (Silver) and $15/month (Gold) membership. The full index of what each membership entails can be found on the game’s official site.

“The game will now be setup to be flexible so that you can decide how much to pay, based on how much fun you’re having.” Thom Terrazas, producer on Everquest, said in an official statement.