Microsoft is dropping the Xbox Live Gold requirement for its entertainment apps, however Xbox head Phil Spencer has told Joystiq that MMOs and free-to-play titles will still require the subscription. Spencer said that Microsoft hasn’t “changed its policy” on Mmos and free-to-play games and explained that some games include “engineering constraints, policy constraints and partner […]

Free-to-play publisher Nexon will begin acquiring all outstanding shares of Thingsoft, the South Korean online games studio behind the FIFA Online series. “Thingsoft has a wealth of experience in the F2P business, and a successful track record of developing AAA content,” Nexon president and CEO Seungwoo Choi said, in part. “Building on our history of […]

David Jaffe, the mind behind Twisted Metal and God of War, revealed in a recent interview with Gamesindustry.biz that his next game will be a browser-based, free to play third person shooter. Jaffe, who recently left Eat Sleep Play in order to form his own San Diego-based studio, was in town during E3 to shop […] 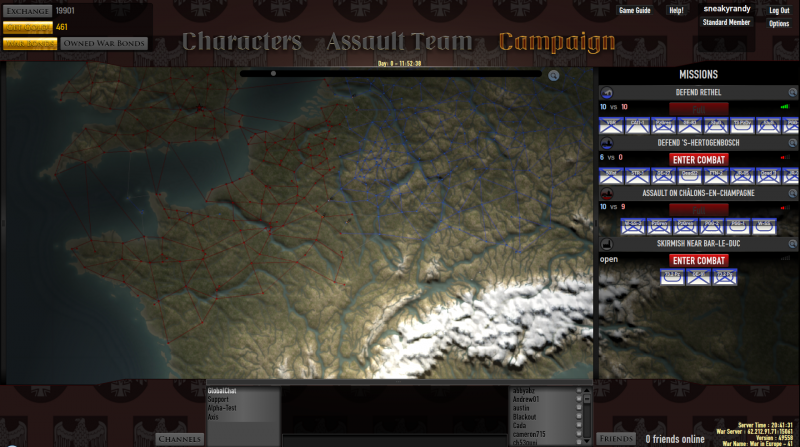 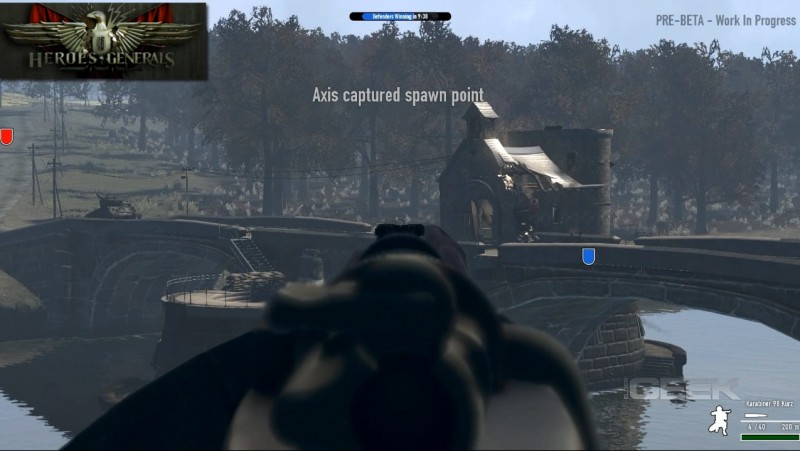