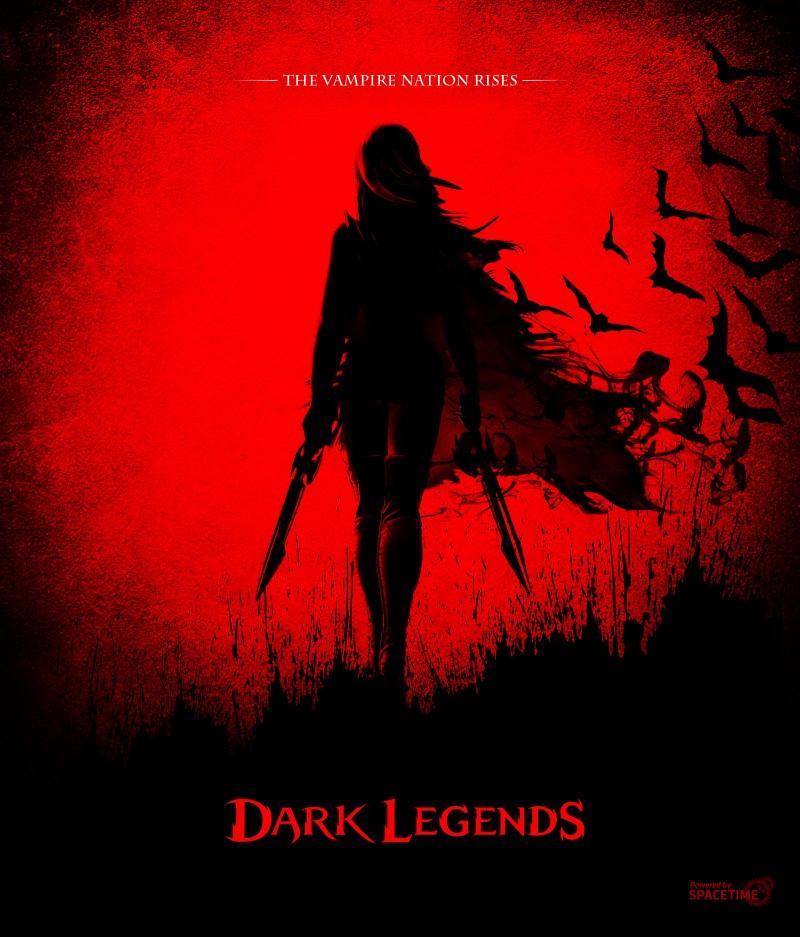 Dark Legends will be a horror themed MMO application, available for Android, iOS and Google Chrome in the first quarter of 2012. Dark Legends is the next game being developed by Spacetime Studios, creators of the Legends MMO franchise, which has more than seven million downloads, and includes Pocket Legends as well as Star Legends: The Blackstar Chronicles.