The makers of Tropico 4 have decided to pack their bags, leave the Caribbean and head to prohibition-era South Jersey in Omerta: City of Gangsters. Prior to release, we weren’t quite sure what to expect of City of Gangsters. In a game that promises to roleplay the life of a crime lord in Atlantic City […]

Take to the high seas once again with Port Royale 3. 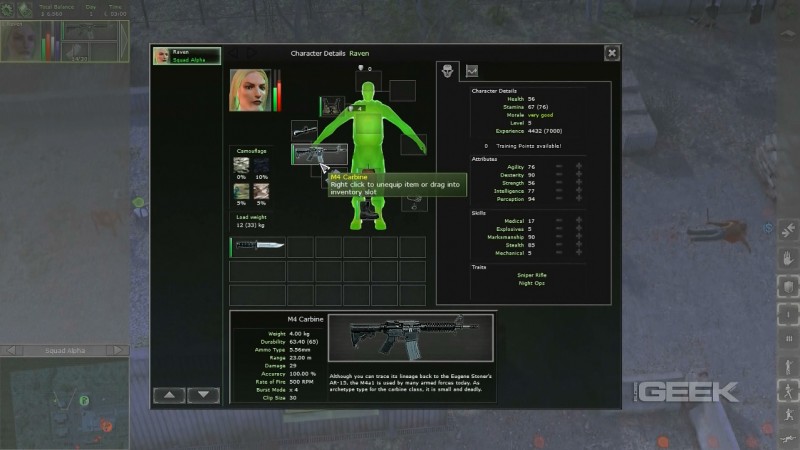 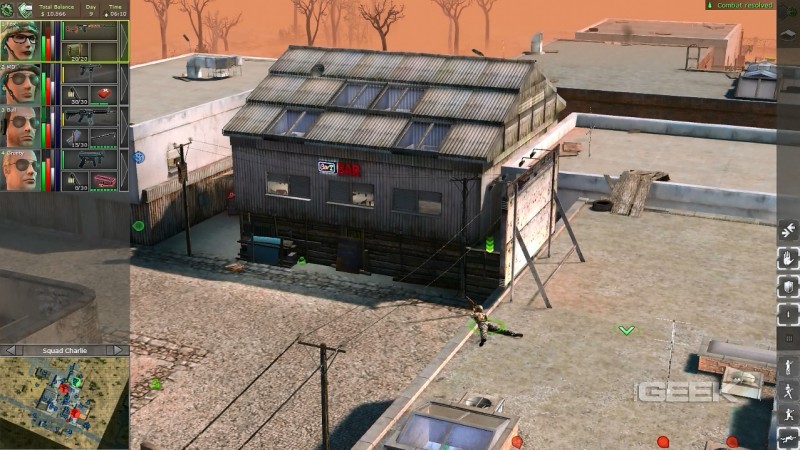 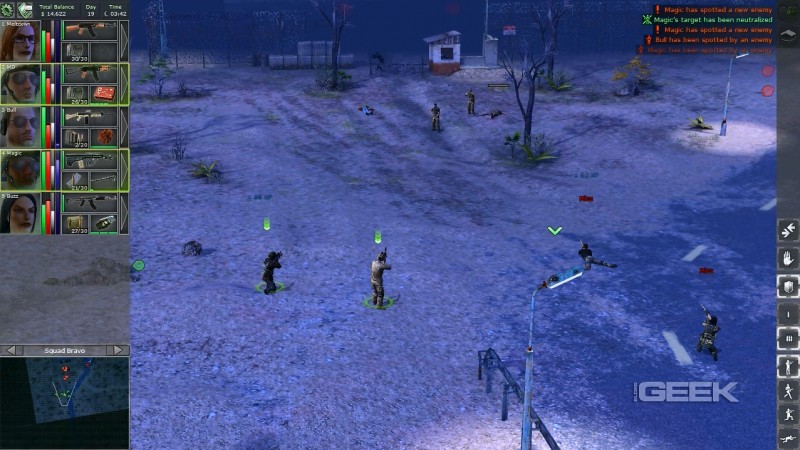 If Diablo and Evil Genius ever had a baby, it would be this game.