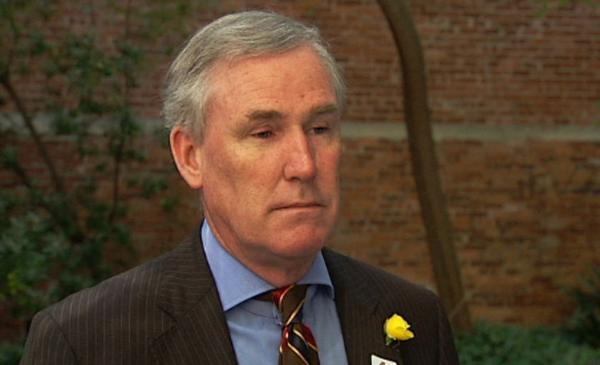 Michael Atkinson has been getting a lot of flak recently, as the Attorney General held responsible for the recent string of censorship and video game banning in Australia. In a recent interview with ABC TV’s Good Game, Atkinson spoke out on his immovable stance against the possibility of the country adopting an R18+ rating, and how he expects bodily harm more from gamers than other, more conceptually dangerous, groups like bikers.

And, speaking on the Electronics Boutique sponsored political movement “Grow Up Australia” (which advocates the adoption of the 18+ rating), the Attorney General commented that it was like the community was whining, “Give us more cruel sex and extreme violence!”